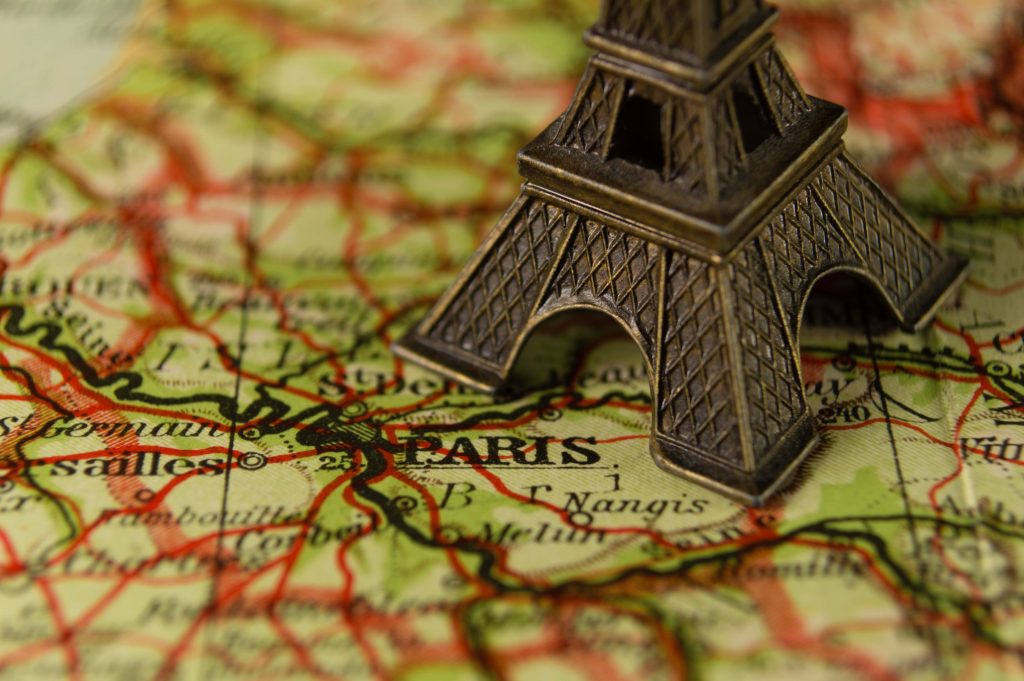 I’ve not posted for a few days as I’ve not been very motivated. I ran hard at parkrun but was nowhere near my goal… probably because I was tired from Friday’s 13-mile run and had eaten badly for most of the week. In the afternoon, Stuart and I went into town to get our names put on our marathon tops. I also wanted to buy some new running socks, but it quickly became clear that I had badly injured my knee as I was unable to walk without pain :’-(

I sent a text to John Collins, our local sports masseur to book a massage appointment. John is an absolute hero – he offered to see me at 9:30 on Monday morning.

Easter eggs and a massage

We spent Sunday with Stu’s parents (who gave us an Easter egg each!) Then we went around to Alice’s flat for some competitive Trivial Pursuit in the evening. I LOVE Trivial Pursuit. As it was the 1983 edition, I had a significant advantage over the others who are 25 to 30 years old. The girls thoroughly beat the boys. As Stu and Kev were napping, young Ben had to answer most of the questions on his own.

On Easter Monday I had a massage with ultrasound and was taped up by John before going around to Kev and Alice’s for a social afternoon. I baked some creme egg brownies (which are definitely not on my nutrition plan!!!) and managed to get myself a seat for the rest of the day. After everyone had eaten too much, a group of the girls went out for a walk, but I didn’t want to risk it. I felt really sad that I couldn’t do some exercise and get some fresh air.

I’m off work this week, so I haven’t had to go out on my bike every day. Also, I haven’t been swimming (as the swimming pool is by my office and I couldn’t swim with my leg taped up). I really miss exercise, but keep trying to tell myself that it bodes well for the marathon as I’ll be properly rested.

Because of my knee problems, I didn’t go to RunCamp on Tuesday morning or Thursday morning. It made me feel really sad as it was the last week of the course. I wanted to see how much I’d progressed and also say goodbye to all of the people I’ve got to know over the last three months 🙁

I watched Ben’s training session on Wednesday evening. It was soooo cold! I definitely wished that I could join in as I would have been much warmer. The work out was a ladder session and was aimed at a mixed ability group.

This morning, I had a deep tissue massage from Pete at You Massage Therapy. It was incredibly painful, but I am hoping that it will have done me some good. Soon I will be going to see John Collins for another massage, ultrasound and taping. It is my only hope now – I feel so worried and disappointed :’-(