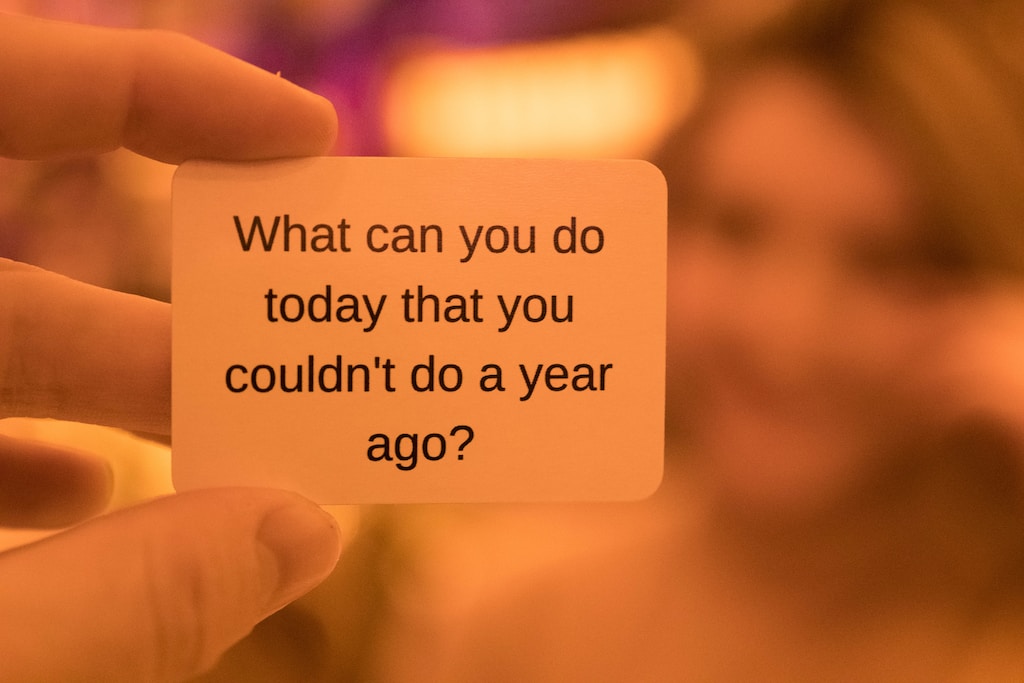 Until I got ill, my training for Southampton Half Marathon was going well. After being unable to run for a month because of having laser eye surgery, my parkrun times started out quite slow

but have started to pick up again.

I’m hoping that when I’m well, I’ll be able to run 5km in under 25 minutes again.

Next weekend, I’m doing Heartbreak Half Marathon. I didn’t run it last year, but I did do it (and blogged about it) in 2013. It’s a challenging course, so it took me 2:14:53. My aim is to run it in as close to 2 hours as possible (and ideally in under 2 hours). There are some tough uphill sections, but the race finishes with some great downhills.

As preparation for the Heartbreak Half Marathon, I went out for a long training run with Pete and Aleesha, last weekend. We met on The Common and followed almost all of the route for Southampton Half, so that by the time I got home, I had run 21.2 km in 2:00:16. This was much faster than I had expected to do on a training run, but my Garmin has frustrated me and refuses to upload the file as it has somehow become corrupt.

I had been intending to do a long run on Sunday morning followed by a bike ride in the afternoon, but I’m now unsure whether I’ll be able to manage either of those, so I may just sit down and start planning my training more carefully. I’ve got so many events lined up that I keep forgetting that I’ve entered Ironman Dublin 70.3

Whilst browsing the internet today, I saw this:

How many of these apply to you?

I also saw a humorous graphic about different types of runners.

Which type of runner are you?

If you liked this post, why not read more?

I'd love to hear your thoughts... Cancel reply